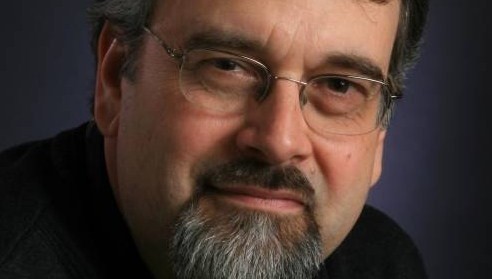 I’ve experienced the “hesitation at the crosswalk” often here in Seattle.  Several people are waiting for the Walk sign, politely and with respect for the law. Suddenly someone forges across even though the sign still says Don’t Walk. Gradually, then suddenly, one, several, or eventually all of the waiting pedestrians decide it must be okay. A quick study in the herd mentality, played out thousands of times in cities across America.

I’ve also experienced the herd mentality in another way. I joined a gym several years ago, and for the first six months no one – no one – left a towel on the floor. About six months in, gradually, then suddenly, people started following suit. Now it’s become okay to leave your towels on the floor, and I find myself frustratingly stepping over wet towels in the locker room. The herd mentality at work.

We like to think that we are morally independent ─ guided by our own values in most situations. Sadly, social psychology teaches us we are herd animals when it comes to our behavior. We see what others around us are doing and we take our cues.

Fortunately, a small group of people ─ even one brave soul ─ can stem the tide of bad behavior, and cause the herd to turn in a positive direction. Look at the GSA scandal. A few hundred people, at taxpayer expense, managed to spend over $800,000 at a management conference in Las Vegas. I wonder if anyone stepped up and tried to steer the GSA herd in a positive direction, and say, “No.  This is wrong.  We’re not here to act like kids on Spring Break.  We’re here to work and act like adults.” I wonder how many people came to the conference with positive intentions, and seeing their co-workers cutting loose, lost their moral compass and followed the herd in a stupid direction.

The herd mentality explains why the discipline of leadership is so crucial to the success of organizations and societies. The leader is often the person dropping their towel on the floor, unconsciously coaxing others to do the same. Likewise, the leader is often the person who, seeing someone else dropping a towel, says “Hey, please drop your used towel in the bin where it belongs?”

By the way, I always put my towel in the bin and never leave it on the floor. I also don’t steal towels. But I do sometimes cross the street when the sign says Don’t Walk, and when I glance back I almost always see someone choosing to do the same, following my despicable lead.